"Working with FG Connect has been very rewarding. They were able to provide us a completely tailored research solution and as a result we were able to gain invaluable insights from the focus groups that were organised in the US, Norway, Tanzania, Kenya, Qatar and Australia.”

The objective of the case study was to obtain a deep understanding of mobile operator customers across a wide range of international markets the company serves in, to help the end client consolidate its customer base by providing better, uniquely tailored services.

With the onslaught of multiple competitors in the field of telephone and Internet connectivity, it was becoming increasingly difficult for EY to understand the difficulties being faced by the current and prospective customers and offer services based on contemporary expectations.

Highly concentrated focus groups of around 10 adult (18+) attendees per focus group were formed in the US, Australia, Norway, Kenya, Tanzania and Qatar. A well-grounded network of researchers was used. Due to our regional connectivity, in a short span of time we were able to reach out and connect to the target consumers to form appropriate focus groups.

It was ensured that the attendees had no pre-existing relationship with each other and no affiliation with competing brands. Interactive sessions lasting for 2 hours were organised.

Groups were formed based on age – below 25, 25-35, 35-50 and 50+. Wherever possible, groups were also formed based on ethnicity. We also used socio-economic groups based on criteria such as education and household income.

Insights were gathered about what type of Internet connectivity people were using on their mobile phones. We were also able to discover on an average how many customers were satisfied with the carrier service and how many felt the service could be better.

We discovered that people between different age groups had different phone usage patterns based on what apps customers used in these age groups and how much time they spent on data-intensive apps.

With the help of our discovery and analysis, the client was able to help its mobile operator customers target different consumer groups through marketing and create more custom packages to cater to the needs of different groups, consequently, having happier customers and increasing their customer base. 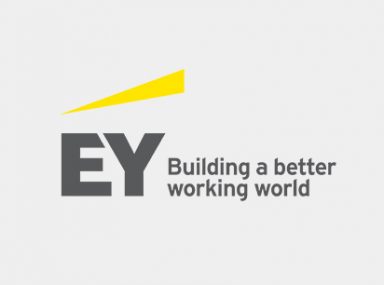 The objective of the case study was to obtain a deep understanding of mobile operator customers across a wide range of international markets. 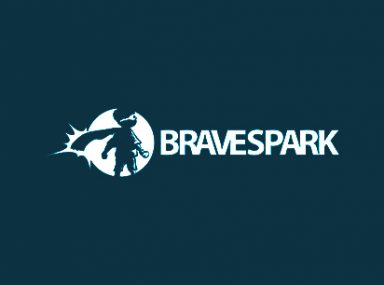 Finding which TV channels for charity

The main objective of the research project was to find out which TV channels and programs people in the selected community (Muslims) watch so that various charity programs can be promoted on those channels. 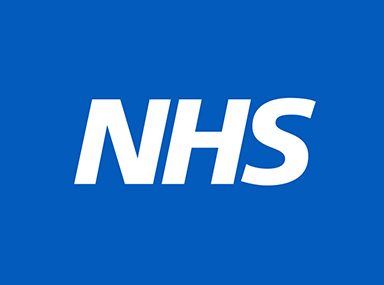 It has been established that almost every resident in Berkshire, one way or another, may need services of NHS Berkshire Healthcare at some point in their lives.

For any enquiries, please use the following phone number to contact a FG Connect representative.

Request a Call Back

We welcome any comments, questions, or suggestions you may have.

Always be the first to know

Thank you for your interest. Please use the form below to request a call or send us a message and a member of our enquiries team will be in touch as soon as possible.